Foals have just let it all loose in their new single go wild. Compared to their previous 2013 album ‘Holy Fire’ was soft indie rock with frontman Yannis Philippakis playing the soft voice. The album received huge critical acclaim and justified why Foals are one of the biggest indie bands around.

“What Went Down” is not like any other Foals song. It’s alive and it’s fearsome. It needs shackling down and locking away in some deep, dark cave where it truly belongs. The sharp guitars and bursts of drums alongside Yannis Philippakis soaring vocals make for a chilling introduction. The five-piece just let it all loose and just go crazy, making it one of their best songs yet.

Speaking about the song, Philippakis explains: “It is one of the most savage and animalistic songs we’ve ever done. When we play it in a room, it just feels predatory, it feels like we’re on a hunt or something.” I don’t think he could have explained it any better. The full album ‘What Went Down’ is to be released August 28th. They should have got a Reading call up. 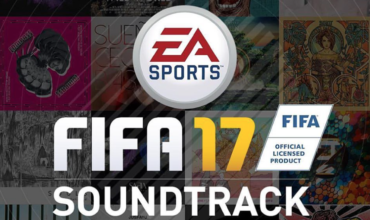 An Introduction to Little Triggers 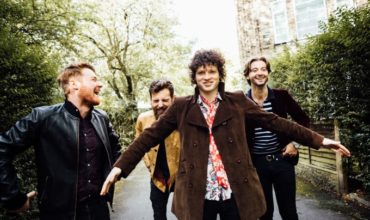 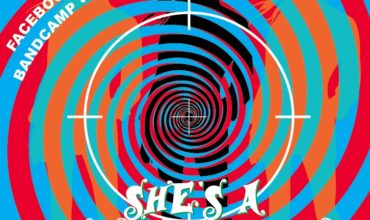