Dream Wife play an invigorating brand of riot grrrl. Influenced by Bikini Kill and PJ Harvey, the band have played shows with Peaness and Sleigh Bells, earning a reputation as one of the best new live bands in London. The British/Icelandic trio released a new track this week, ‘Hey Heartbreaker’, taken from their eponymous debut album, due out later this month.

Similar to the energetic sugar rush of previous single ‘Let’s Make Out’, ‘Hey Heartbreaker’ embodies the spirit of riot grrrl with a modern twist. The fuzzy guitars bristle with attitude; the passionate vocals and harmonies combine superbly together. But when Rakel Mjoll screams “Hey Heartbreaker!” amid the massive guitars and drums, the track really comes into its own. The addictive harmonies in the background are layered on top of each other, using the vocal as a key instrument in their sound. This is a neat, creative production tool that helps them stand out.

What you get with Dream Wife, especially on ‘Hey Heartbreaker’ is an infectious track with a strong hook to match. It’s a brilliant taster from their debut album, and a band you should keep your eyes on in 2018.

The debut album, ‘Dream Wife’ is released on 26th January. 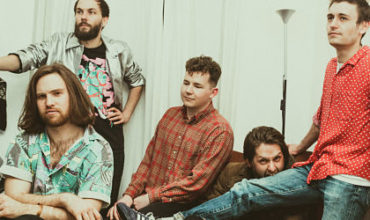 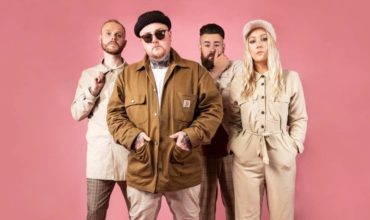 An introduction to Honey Lung 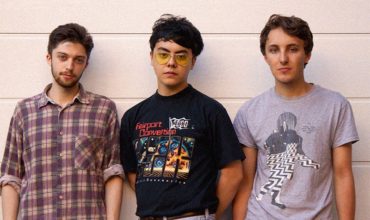