Ahead of its release in June, DMA’s have released ‘Beautiful Stranger’ taken from their MTV Unplugged Live Album. The album is set to be released on the 14th June 2019 and is described as ‘…one of their most iconic performances ever’ by MTV themselves.

Although the Australian band is renowned for their anthem-like energy, drawing on the iconic Britpop and Manchester music scenes, this particular release sees DMA’s stripped back to only a few acoustic arrangements which reinvented the song with a fresh perspective revealing a poignant and personal single.

Having had a global breakthrough on their previous two albums, DMA’s are destined for great things and this album will secure the trio’s place as stakeholders at the forefront of the music industry. This summer sees the band perform at some of the best music events of the year, including the main stage performance at the Isle of Wight Festival on the album release date as well as alongside Courteeners, James and Pale Waves at Heaton Park in Manchester, just a day later. 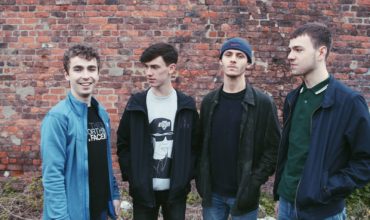 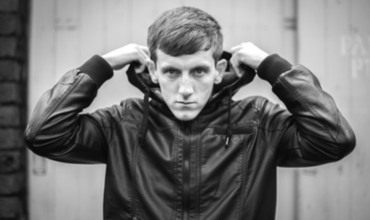 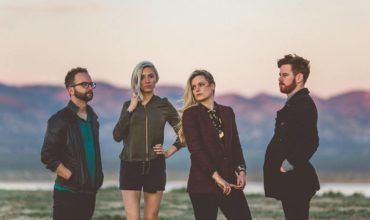