We’re really getting into the swing of things now with our Artist Spotlight feature exclusively on IndieCentralMusic. This week we’re bringing you an interview with Swedish Alt-Pop band Diskopunk who are due to play Hoxton Square Bar and Kitchen on February 8th.

You guys have gained an international following with your catchy indie/pop music, tell us a little bit about the Diskopunk backstory?

We met in high school and started playing loud punk in Swedish. We grew more interested in disco & dance music eventually and somehow the punk morphed with disco and here we are. Started playing as Diskopunk in early 2016 and we’ve been going at it since. We released a short film with our EP called Amplified or not, good watch for more backstory!

You head to LDN to play for CLOSEUP next month, are you looking forward to returning to LDN?

Yes. Indeed. A LOT. We had a lot of fun last time in the UK and will go at it with double the force this time. TRIPLE MAYBE.

What should we expect from your return to LDN at Hoxton SBK?

Your tunes have been listened to by millions across the world your Spotify informs us, Spotify is now such a big player in the industry, how important do you think it is for upcoming acts?

On one hand really important, on another not so much. We’ve had great support from Spotify which has been great for us in many ways, but we would still tell upcoming acts to not focus on it too much. It’s still just a few people in a boardroom meeting somewhere placing the tracks and just because your track’s not on there doesn’t mean it’s not dope!!! Stay strong upcoming babes.

We are curious, what does a day in the life of Diskopunk look like?

We all work or go to school still so mostly daydreaming about percussive breaks during the day and all meeting up in the afternoon/evening to either write, record or just play really loud together. We like spending time together basically. 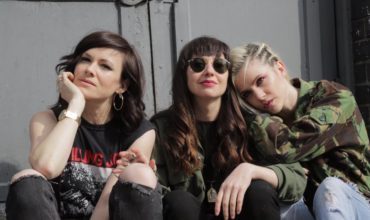 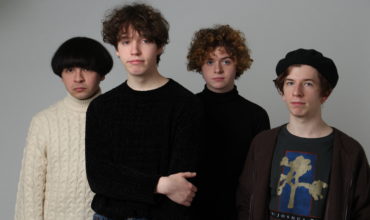 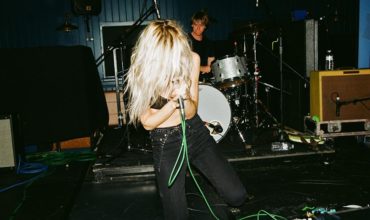