The quintets classic naughties Britrock sound combine influences of Rolling Stones, The Strokes and The Libertines, delivers a modern pop/rock sound with a vintage appearance.

Having headlined festivals such as FreezeFest and Spudbash in Nashville as well as shows in Los Angeles, San Diego and Chattanooga, the band is currently recording their debut EP. 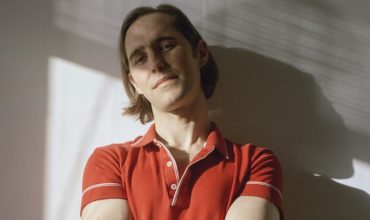 The Bugles are funky punk-rock with hint of blues 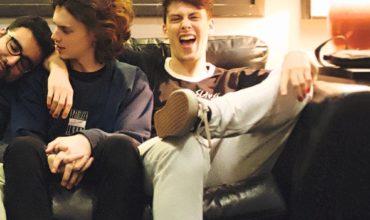 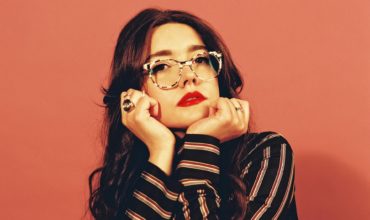