Born and raised in Melbourne, Hamish Anderson openly counts as his influences guitar players and songwriters from Robert Johnson and BB King to Son House and Tom Petty.

Following up on his 2016 debut album ‘Trouble’, which has received worldwide radio play sees Anderson’s ‘No Good’ taking the blues-rock scene by storm as he continues to make a dominant mark across Australia.

Hamish’s soulful and powering vocals over the catchy guitar hooks lay up for some unique sounds.

Anderson is currently recording his second album in LA. For more, check him out on Facebook and Twitter. 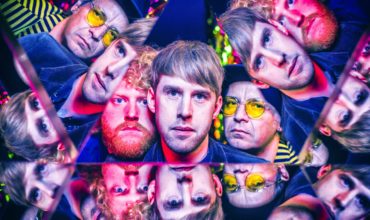 Cool and collective indie blues rock from The Slingers 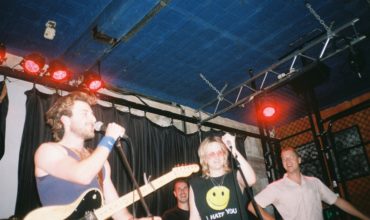 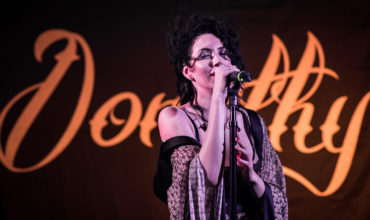