Do I hear a bit of the Gallagher brothers in this? Fade Awaays have made a smash hit that would be right up your street, ‘As They Do’.

The Canadian quartet takes their inspiration The Ramones to Elvis Presley to Mac Demarco that gives us this raw and energetic 90s Brit Pop sound. What makes this extra special is that the group has a democratic approach to making music: each member contributes to lead vocals and songwriting.

Residing in Toronto Reid MacMaster (guitar), Duncan Briggs (bass), Sean Hackl (guitar), and Owen Wolff (drums) formed in 2013, the band say their inspiration originally came from the music but what inspires them now is the live shows their favourite artists have created.

“We got into this to play live,” says Reid McMaster. “Growing up primarily in the suburbs, playing live was the opportunity for us to let it all out and share that feeling with those in the audience”.

“We want to make great records and play even better shows, that’s it,” the band agreed.

Since then they have performed alongside The Sherlocks, Public Access T.V., Wolf Alice and The Gooch Palms. Their 90s rock is to die for, so go have a listen to ‘As They Do’ and leave a rating.

The Canadian quartet takes their inspiration The Ramones to Elvis Presley to Mac Demarco that gives us this raw and energetic 90s Brit Pop sound. 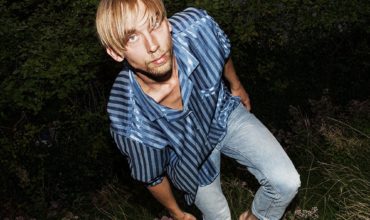 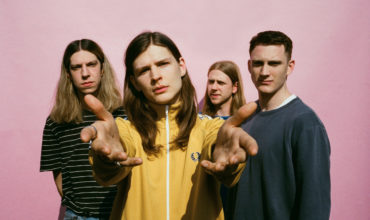 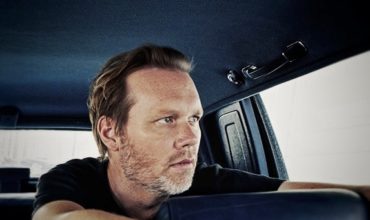