With an MA in philosophy and a knack for poetry and creative writing, Dante Matas and his band produce a unique taste of indie pop and experimental music.

Forming in Toronto, Canada, Dante began writing music on the piano at the age of eight. After forming his first band at the Etobicoke School of the Arts as lead singer and guitarist (alongside band mates Colin McNally, Omar Shabbar, Joseph Landau), he would discover music to be his lifelong passion and a means to his creative expression.

Dante has combined his interests and influenced by the likes of Radiohead, Tame Impala, Sufjan Stevens, Paul Simon, The Beatles, and Leonard Cohen to have a contemplative and introspective character to it. But never at the expense of a catchy melody.

‘A Head Full of Phantoms’ is his latest single following his debut LP ‘A Colourful Headache’ last year. The track has flamboyant vocals over the piano ballad before dropping into an anthemic chorus.

Dante Matas writes and records music daily, plays frequent shows with his band, and is constantly perfecting his musical craft. His overall drive is to communicate human emotion through music and lyrics in a way that resonates with a diverse audience.

With an MA in philosophy and a knack for poetry and creative writing, Dante Matas and his band produce a unique taste of indie pop and experimental music. 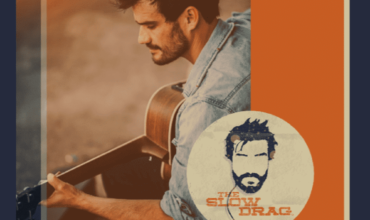 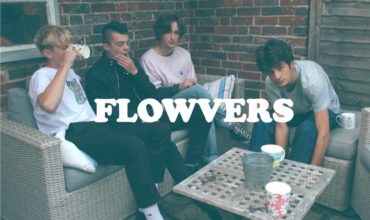 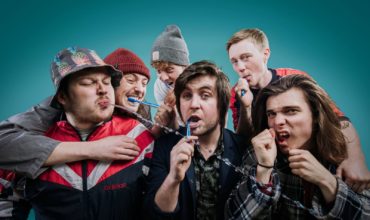