Something that I find happens quite frequently is that I’ll see a name of a band float around social media for a long time before I end up listening to them. In fact this happens very often. Bands like False Heads, Childcare, and even Slaves are among these artists. Something in me just goes; “I’m not quite ready yet”. I’m slowly training myself out of that because it leads to me missing out on bands like Superego for longer than I needed to.

Superego are the Midlands born four piece who I ashamedly had not listened to, despite following their social media. So when I see a post of one of the band dancing in his underwear to their new song “Halo” my interest was piqued. Despite the scantily clad man, I did in fact focus on the music. The fuzzy jangle of grungy guitar instantly grabbed me and I knew I’d have to go and listen to their entire discography. Which is exactly what I’m doing as I write this.

“Halo” opens with a catchy muted and fuzzy riff before the rest of the band comes in. The steady beat and instantly appealing riffs got me hooked. Vocals come in with a soft drone that lulls you into a hazy grungy daydream before the song hits its full force. A psychedelic pre-chorus is followed by more of the 90s Rock/Grunge/Psychedelic tones. It’s as if someone took all the best parts of those genres and blended them perfectly to create an infectious massive sounding track.

Superego have had a career to marvel at so far. Touring with and supporting bands like Black Honey, The Big Moon, and Pale Waves has cemented them as ones to watch and with backing in the form of recording and producing help from Bill Ryder Jones will only further that place as rightful heirs to the indie scene’s following.

Listen to ‘Halo’ below:

Superego have a massive sound, blending psychedelic tones with grungy fuzzed out indie rock. Check them out below and let us know what you think!

Pizzagirl is back with ‘body biology’ and album announcement 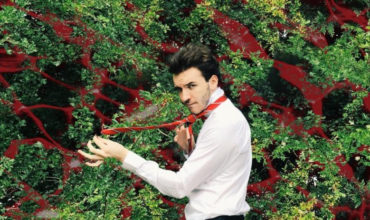 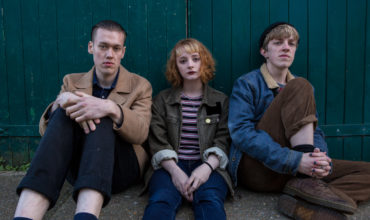 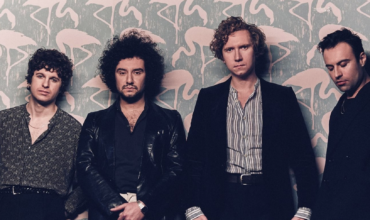