18 year-old pop starlet Paige Monroe is an exciting, fresh young talent who is quickly making her mark within the pop scene – she has already played to various sold out London audiences and been described by press as “one of the most exciting new young talents on the pop scene”.

For the last year Paige has been spending most of her time in various studios, crafting her sound and working with a whole array of writers and producers including Sam McCarthy (Harry Styles), James Birt (5 Seconds Of Summer/Cheryl Cole) and The Wideboys (Rihanna/Bruno Mars/Fleur East).

Paige is to release her debut single “Call It Love” on the 15th of April!

You can Pre-Order the single on iTunes here! 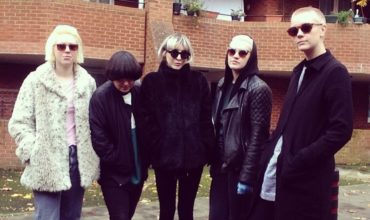 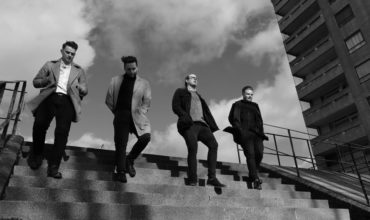 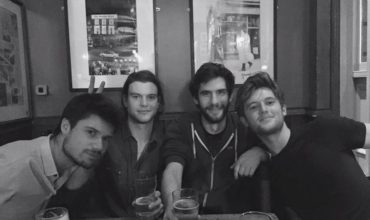