After winning over festival crowds in their native Switzerland & picking up national radio and TV attention there, sleek electro-rockers Matto Rules are turning their attentions to the rest of the world. Tonight is a pulsating introduction to a band that have built a loyal European fanbase with their slick mix of pop melodies, electronica soundscapes and indie rock guitars.

With the name of the band inspired by Matto, the ghost of insanity in Friedrich Glauser’s pulp novel In Matto’s Realm, the band’s music mixes euphoric pop choruses with a restless rock escapism & electro tension. After being invited to work with acclaimed LA producer Michael Patterson (Beck, BRMC, Duran Duran) their early singles led to sold out tour dates and radio playlistings in Europe. To give Tonight and their debut album What Comes Around (out now) the right balance of studio polish and raw emotion, the band enlisted Chicago producer Ben Treimer (MuteMath, Emmylou Harris). Released earlier this year & picking up rave press reviews in Europe, the new album is already cementing Matto Rules as a musical force to be reckoned with. 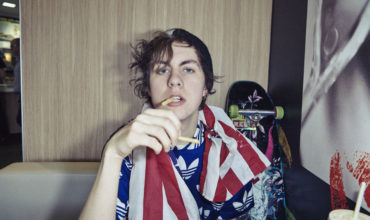 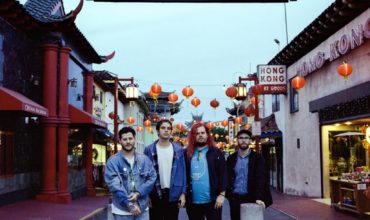 Get Inuit release new single All My Friends 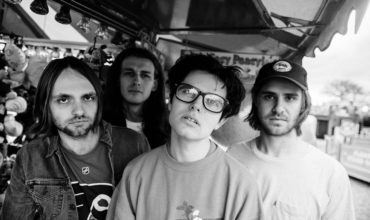