The indie rock quartet takes influence from classic noughties guitar riffs and modern feel-good pop melodies have built some great momentum with their previous releases and multiple sold-out shows in their hometown of Portsmouth.

New single ‘Deserter’ showcases strident energy, dazzling vocals and outright confidence in its own sound that would fit comfortably on many a mainstream, or indie chart.

Talking about the single, Crystal Tides said: “‘Deserter’ is about a former band member and close friend who left the band for reasons unknown and unexplained to us; someone that we thought we were close with but just left out of the blue and has now cut all ties with us.

“This song represents our feelings about this loss and the uncertainty it has caused for each individual member and also collectively as a band.”

With George Regan and Sam Pennington creating a strong rhythmic foundation on bass and drums respectively, the band is completed by Harry Knowles on lead guitar, and Billy Gregory on rhythm guitar and vocals. ‘Deserter’ was recorded at Old Chapel Studios, Nutbourne, produced by David Evans, mixed by Paul Burton and David Evans and was mastered by Pete Maher.

Check it out below and leave and ICM Rating out of 10. 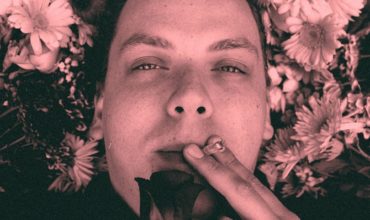 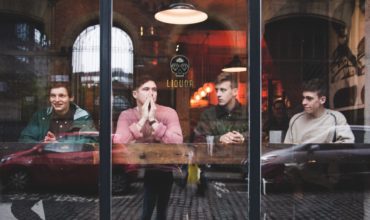 MAM Song of the Week: ‘Spaceship Rodeo’ – The Brookes 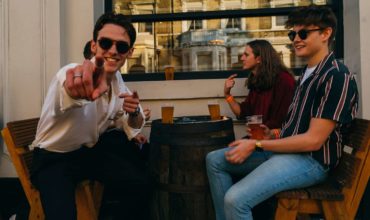