Melbourne up and comers The Slingers drop their first single to feature on their upcoming EP.

‘Deathwish’ will be on the ominously impending ‘Kind Hearts’ EP which features a collaboration with their Melbourne friends and underground sensations SPIKE FUCK.

The single charts a murky, non-linear narrative through the labyrinth of long-forgotten public domain action films from the 1970s. A pained nod to the era of permanent scowls and striking forehead sweat.

‘Deathwish is blues grounded indie rock that is honest and passionate, which anchors you down into a “homage to everyone’s second favourite action-crime-drama film series based on the 1972 novel by Brian Garfield.”

The boys had a launch party for ‘Deathwish’ last month at Boney in Melbourne with the band’s long-time confidants, indie-folk troubadours Four In The Morning.

Check out ‘Deathwish’ below and rate the track now!

Cool and collective indie blues rock from The Slingers

Melbourne up and comers The Slingers drop their first single to feature on their upcoming EP... 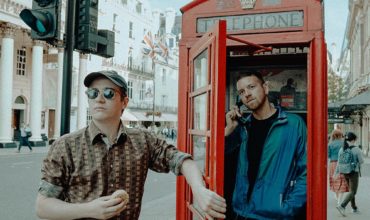 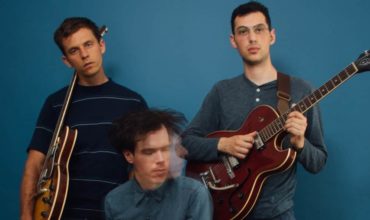 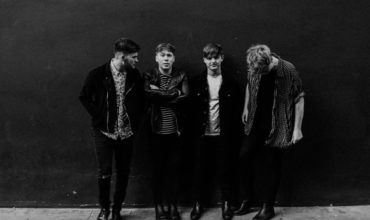