SPINN it’s great to have a chat! We love your music as you well know. In the next few weeks you take on one a huge London headline show, what should we expect!?!

Hey, yeh thanks for the interview, glad you like the stuff we do. I’m really excited for London, we’ve played Thousand Islands before so it’s boss to be playing the garage, feels like a huuuuge step up, you can expect some really boss tunes and four handsome boys doing handsome things on stage.

You have been built on your live shows, touring the world in the last 12 months alongside your debut album, in a whirlwind year, what has been the highlight?

Haha yeh, we’ve done a lot of touring, we had the philosophy of doing loads of gigs to no people, now as we’ve progressed, particularly since the album came out, we gig less but to more people. I think that’s a good thing?

Your tunes have been listened to millions of times across the world as Spotify informs us, Spotify is now such a big player in the industry, how important do you think it is for acts?

It’s so crazy, I still can’t really wrap my head around it to be completely honest, I suppose we’re just lucky, Spotify have done loads in terms of raising awareness for us and I personally think it’s very important to understand how to utilise Spotify and social media properly as a musician because you can reach audiences that you wouldn’t have been able to in the past with the click of a button.

If you created a SPINN Festival, and could pick three headliners, who would you go for?!

Should we expect new music soon, or is that info too much to ask?!

I did write a Christmas song that I wanted to release this year, but I’m gonna save it for next year, so you can look forward to that!! 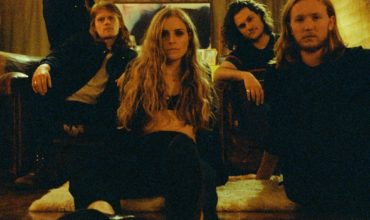 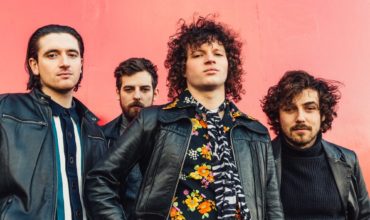 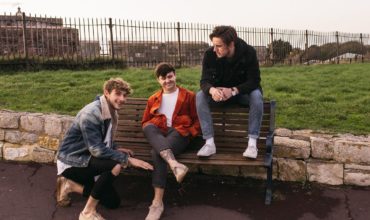