Artist Spotlight from CLOSEUP this week is Patawawa who recently released a new single called ‘That Guy’. To find out more on what they’ve been up to read on.

Patawawa it’s great to have a chat! We love your music as you well know. In the next few weeks you take on not one your biggest LDN headline to date, what should we expect?

Expect a lot of energy, a lot of dad dancing, and more disco than ever!

Top 3 songs of yours to play live, and why?

That guy, our new single is just so happy and really gets the good vibes flowing!

Your tunes have been listened to millions of times across the world as Spotify informs us, Spotify is now such a big player in the industry, how important do you think it is for artists?

Streaming is the way people consume music at the minute, so all the platforms are really important. They don’t pay much, but we were of the SoundCloud generation where you got paid a big fat £0.00 per play, so anything is an upgrade from that!!

If you created a Patawawa Festival, and could pick three headliners, who would you go for?

The Beatles, Stevie Wonder and The Clash.

Describe Patawawa in 5 words. No more, no less. 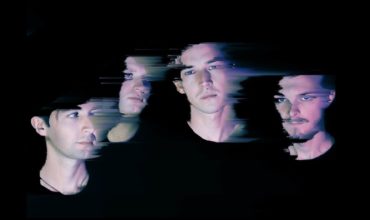 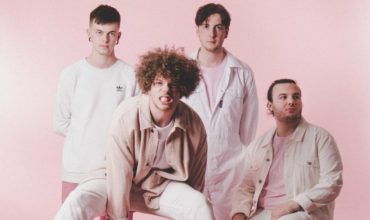 MAM Song of the Week: Dirty Orange – ‘Every Little Thing’ 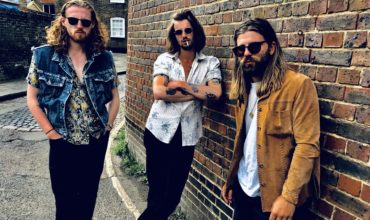