Space Lungs is one man and his bedroom. The project started after his last band disintegrated in 2007 and has since then been trying to capture a full band sound in the comfort of his own home.

The single ‘Ready for the Sun to Die!!!’ perfectly captures a full band sound. The intricate guitar work and upbeat drums shine a brighter light than the lyricism in his work.

The single was released before Space Lungs released his collection of B-Sides ‘Just Waiting For Something…’ As unconventional as it sounds to do this before releasing your debut album, he feels that the nine songs are ‘interesting enough to share’.

Space Lungs explains: “The other day I was working on a tracklist and realized I had WAY too much material.

“Essentially, I narrowed potential tracks down to a little over 30. These were the first 9 tracks that didn’t make the cut. These tracks simply don’t measure up to the other 20 for various reasons.

“Mainly, the recording quality of these tracks varies, but doesn’t rival the quality I’ve been able to achieve here recently.”

“I’m dropping these tracks as motivation to keep sharing the music I create. As a starting point of sorts. While they may not meet the current standard I set for production values/songwriting, I figured I spent enough time on them, might as well share them.”

The single ‘Ready for the Sun to Die!!!’ perfectly captures a full band sound. The intricate guitar work and upbeat drums shine a brighter light than the lyricism in his work.

The Twelve AM bring back classic rock ‘n’ roll 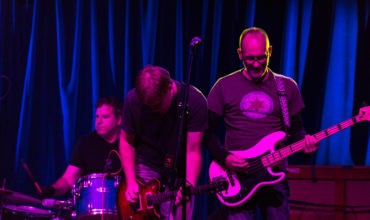 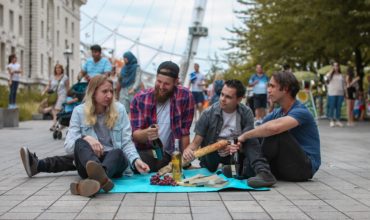 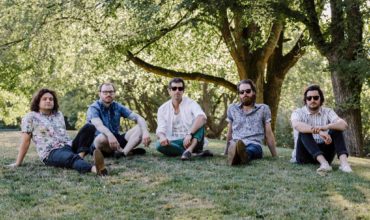