This weeks Artist Spotlight comes from Southen-on-Sea based 4 piece Youth Club, who so far are climbing their way up the indie scales this year.

Having heard and seen a lot of hype about them on all forms of social media I decided to take a look for myself to see what the fuss was about. Well anyway, 3 seconds into their new song ‘Sorry’ I was entirely aware of why this band has so many fans already. The tropical and soft vibes from the start are replaced by more upbeat and funkier vibes once the song reaches the chorus. I particularly liked this song because it was nice to see another sub-genre of Indie without all of the intense drum beats and guitar riffs that usually feature.

This style of music doesn’t end here though, I found that the upbeat vibes continued through the majority of their songs, such as ‘People’ and ‘She’s A Dancer’. After waiting for new music from the likes of Circa Waves who follow a similar style of music, it’s really refreshing to find another band who make music for those summery days and just to lift your mood up.

If like me, you enjoy upbeat and uplifting songs then you’ll love this band. Youth Club are also just beginning their October/November tour, to find more on their tour dates and their music or buy tickets to see them, simply search them on Spotify or follow them on social media profiles: 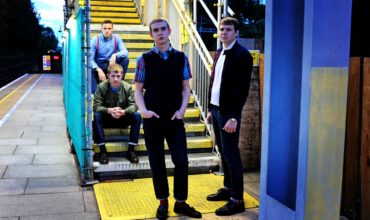 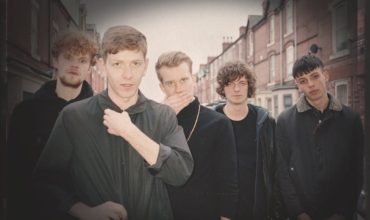 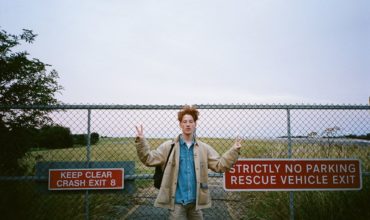