After writing songs relentlessly for the last two years, he has saved the best songs for his solo project.

Heartfelt songs ‘Lighthouse’ and ‘Can’t Lose Hope’ combine like clockwork with Blaylock’s unique voice. ‘Lighthouse’ is taken from his forthcoming EP consisting of a collection of stripped back, heartfelt songs with real meaning that leave you hooked on every soulful word.

Gaining valuable knowledge and experience from some of the world’s greatest songwriters in locations such as Stockholm, London, New York, Nashville and Los Angeles, Blaylock is ready to blow people away with his strong messages.

‘Can’t Lose Hope’ was produced when Blaylock was invited to Los Angeles by Warner to write songs for a scene in the Suicided Squad movie, Co-written by Kim Macedo, the track was pitched for the movie but unfortunately was never picked. But not many artists can say they had the chance to take part in something in this at such an early stage in their music career, so I think it’s a bold, brave effort from Blaylock.

It’s a testament to his songwriting prowess that he was even once in the privileged position of being commissioned by Archbishop Desmond Tutu to write a song celebrating the life of Nelson Mandela. The song “Inyaniso” was presented by the Archbishop to the great man himself on his 90th birthday.

This is real music. This is Blaylock. Listen to ‘Lighthouse’ here;

Song Of The Week: The Amazons: Ultraviolet (Acoustic) 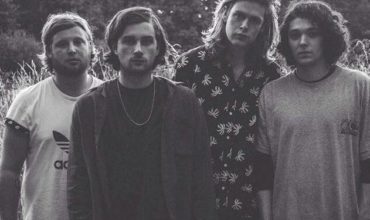 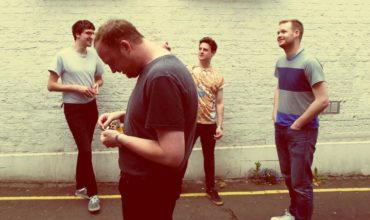 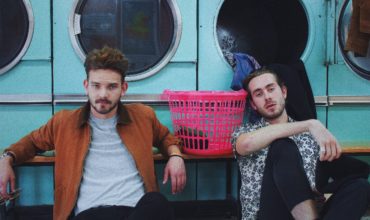