Newcastle quintet Amongst Echoes have released their new single ‘Static’ which is taken from the band’s debut EP that was released in October.

‘Static’ sits right in the middle of the Daylight Robbery EP with gritty guitar riffs and a thumping drum beat, it bridges the gap between the two previous singles, taking the weight hinted at on ‘Daylight Robbery’ and combining it with the polished pop of last month’s ‘Going Nowhere’.

The band carry an assiduous demeanour, addressing primary attributes from the likes of Two Door Cinema Club, The Wombats, The Strokes and The Smiths.

Having their debut track being regularly played on BBC Introducing North East, Amongst Echoes are continuously spreading to become a characteristic name within the UK indie scene. We look forward to see what’s in store next for the five-piece. 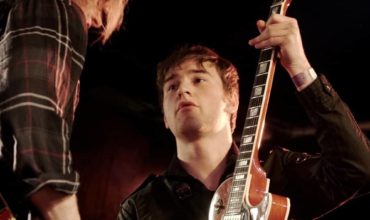 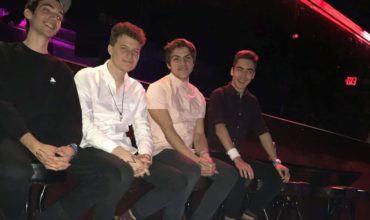 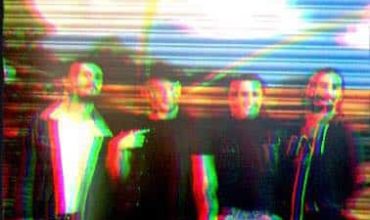