Four lads. Seven years. Over a thousand gigs. It’s just days away from The Sherlock’s grand reveal, and believe me when I say that this album has been well worth the wait.

Throwing open the album with an outburst of angst and energy is title track ‘Will you be there’; electrifying riffs setting the high-octane tone for the band’s much anticipated debut. How better to set the album off than with the attitude-ridden instrumentals that made their name?  Following suit are two tracks that really kickstarted the journey for The Sherlocks – showcasing what they were capable of from such an early stage but brought to new levels with fresh vocal flourishes and fine-tuned production that bring a more sophisticated air to those early tracks. Pre-released album tracks sounded brilliant enough on their own, but came nowhere close to foreshadowing just how polished ‘will you be there’ sounds like finished.

Brand new tracks are exactly what you’d want to top this album off. Subtly subdued melodies, harmonies and acoustics all make appearances, as do short pre-song skits that give the album that down-to-earth character that makes The Sherlocks so likable. Not only have the band been exploring their music from different angles, but sampling new sounds too. You wouldn’t believe me if I told you that violins and harmonicas feature…would you?

The final track on the album is a real show stopper and honestly my personal favourite of the whole album. The musical proficiency of the entire band is something that cannot be missed, especially with this track, and the build of energy towards the end of the track is absolutely spine-tingling. From the song ordering to the rousing guitar riffs, every single drumbeat, vocal note and minute detail has been added with precision to create track after track of pure gold. An utterly flawless blend of the very best work The Sherlocks have ever produced; revamped original singles mixed with brand new tracks that explore unheard sides to their sound; a masterpiece of a debut album.

The Music That Made Us – PLAZA 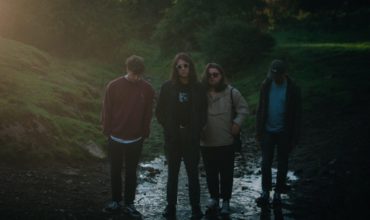 Flyte prepare to release their dreamy narrative ‘The Loved Ones’ 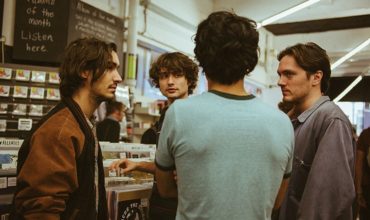 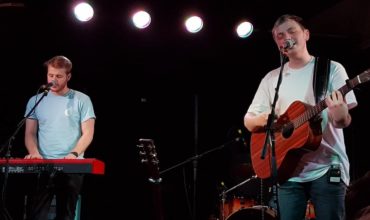