Returning with a new single and EP announcement, WOOZE are paving their way through 2019.

The London/Korean duo are flying high at the moment coming off the back of a sold-out Seoul show and UK dates. Now they have released ‘I’ll Have What She’s Having’ and announced their debut EP ‘what’s on your mind?’.

The Ones To Watch 2019 artist show off their funky alt rock riffs, passionate electronics and striking vocals is something out of this world. We have a great band on our hands here.

WOOZE also confirm the titles to the other tracks on the EP; ‘Cousin Paul From Paddington’ and ‘Zeus’ Masseuse’ which will follow in the coming weeks.

Of the single, Theo Spark and Jamie She said: “This song is about the grass being greener on the other side from the perspective of someone standing on a circle. We’re both really fascinated by different societal expectations and cultural standards of success and how something that’s actually so intimate and subjective, ie. one’s own success and self worth, is dictated by the masses.

“There is no right or wrong way in our opinion. At the same time there’s this massive spectrum between something like the hikikomori phenomenon in Japan and someone like Kendall Jenner and Fyre festival – this song is us perching ourselves on the fence and observing the pendulum swinging to and fro.”

WOOZE return with ‘I’ll Have What She’s Having’
8.7
Average User Rating
1 vote
Rate This Item
Your Rating: 0
Submit
Genre:Alt Rock 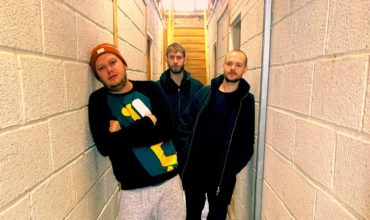 Yonaka share title track ahead of debut release this week 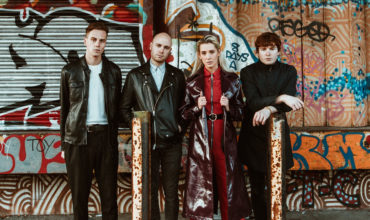 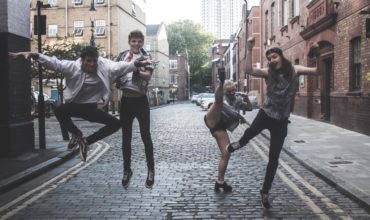