This week we have chosen some crackers to add to the playlist, some old classics like Tom Vek’s Aroused and some songs that are hot off the mixing decks like Snake oil from Foals’ new album. Each has been picked by three of us to give a really great mix of all of the indie and alternative genres.

Last week, we reviewed Axel Flovent’s excellent new album, so we decided to put ‘Forrest fires’ on to the playlist. The style of the song is in the name as the song grows like a forest fire as it goes on. The Icelandic artist is only 19, yet can create sounds that rival acts as big as Bombay Bicycle Club.

Dance A La Plage are working on some new music for their new album to be released soon. But until then we have added an old track, ‘She’s Gone By The Morning’. It’s a great indie pop song, with a jumpy tune with an appealing complexity. The Dance A La Plage sound is carried through all their songs

George O’Dell uncovered new indie band ‘Saytr Play’, we added their cheerful new track ‘We Should’ve Been’. The track has a pleasant summery feel to it, that could get anyone out of the September blues.

A classic track from the Red Hot Chili Peppers is on the playlist, I can guaranty that you would have heard, ‘Can’t Stop’ before, but that doesn’t make listening to it again any less special. It is a brilliant rock track which carries an iconic riff that makes the song instantly recognisable. 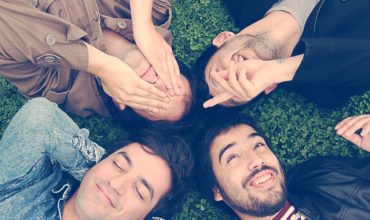 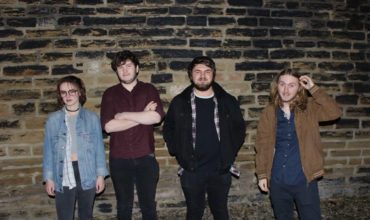 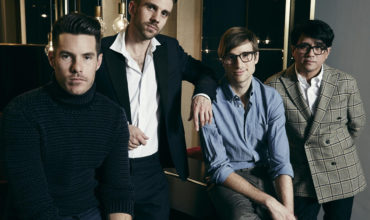