Highly acclaimed quartet The King’s Parade release new single ‘Mad’ as the band prepares to head out on tour.

The London band comprising of Olly Corpe, Sam Rooney, Tom English and Chris Brent are heading on a European tour next Sunday, April 7,

Their single ‘Mad’ delivers a deep song addressing human consciousness. The song flits between smooth and gritty vocals, driven by a captivating percussive sound that builds towards a huge anthemic chorus.

It sees the band blend alt-soul and blues influences with a pop sensibility that plays like a melding of Alabama Shakes, The Black Keys and Leon Bridges.

See tour dates and listen to the single below. 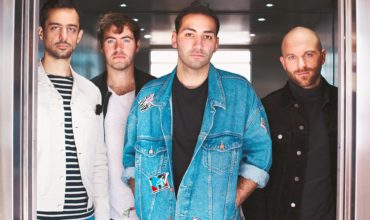 Stereo Honey make bold return with ‘You Are A Monster 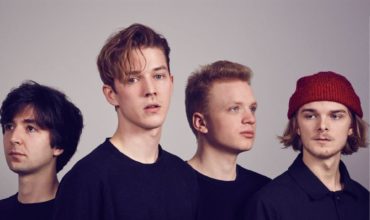