Split between three European cities, The B.A.R.N. are committed to making rock n’ roll tunes that break down all physical, emotional and geo-political barriers.

Comprised of Benjamin (Drums), Anthony (Guitar, Vocals), Romain (Guitar) and Nico (Bass, Vocals) are based between London, Rotterdam and Paris have released their new single ‘Heart For Sale’.

Inspired by singer Anthony’s experiences as an advertising copywriter, ‘Heart For Sale’ is a rallying cry for anyone who’s ever sold their creativity for cold hard cash. It’s a battle between wanting to live up to literary heroes like Hemingway, Baudelaire and Murakami, and the need to put food on the table.

This is their fourth single The B.A.R.N., and the first to come with a video. It was shot by French music photographer Alexandre Fumeron in an old warehouse in the Paris suburbs.

The track is also their first original piece as Anthony explains: “We all were all working in the same ad agency, and we used to practice in a storage room in the car park.

“It was a rough-and-ready rehearsal room and that contributed to the raw, garage-rock style of our first compositions.

“We were jamming Kinks, Rolling Stones, The Clash stuff and it emerged out of that sound. Plus I was (and still am) obsessed with Horses by Patti Smith Group – that probably explains the Gloria-feel to the rhythm.”

‘Heart For Sale’ is a rallying cry for anyone who's ever sold their creativity for cold hard cash. It's a battle between wanting to live up to literary heroes like Hemingway, Baudelaire and Murakami, and the need to put food on the table. 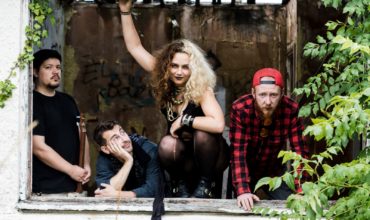 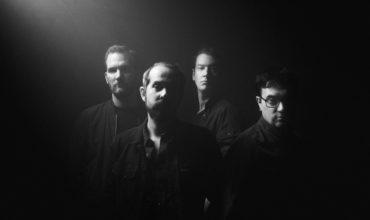 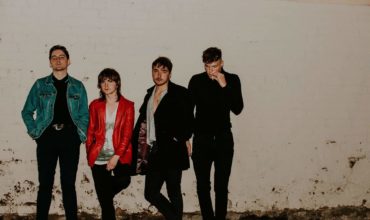