Yearning for new music from The 1975? Well you’re in luck.

The 1975 are airing a brand new track, “By Your Side” tonight, 7pm (UK Time), on BBC Radio 1, Annie Mac’s show, which Mista Jam will be sitting in for this week.

The date will coincidentally be the same day as their upcoming War Child intimate charity show, at The Dome in London to mark this week’s Brit Awards.

There has been quite a lot of speculation that the new song will be a charity single in support of War Child, or a cover of the song titled of the same name by Sade.

The 1975’s Matty Healy has recently revealed that he has plans to collaborate with Skepta, however, this single is not thought to be that collaboration.

Who knows? This could be a string of many songs being released by The 1975, if you’re like me, and trying to remain optimistic about that possibility.

See the artwork for the track below: 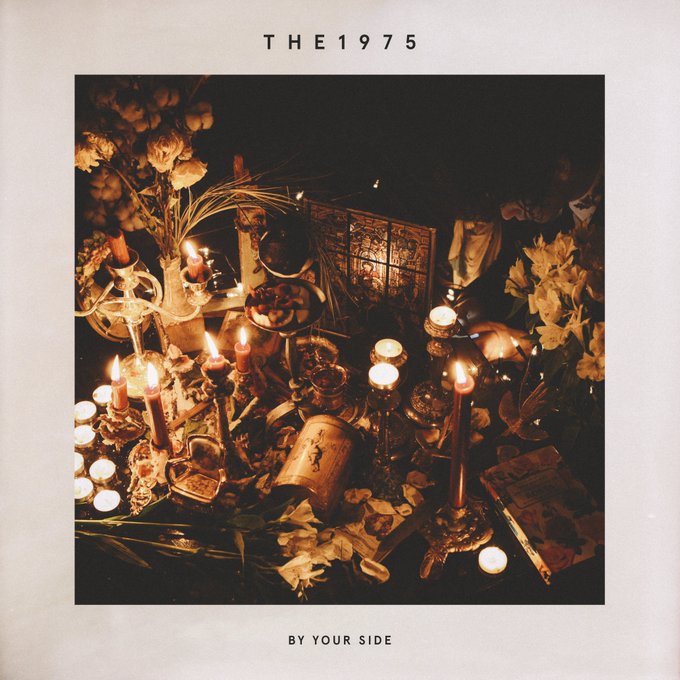 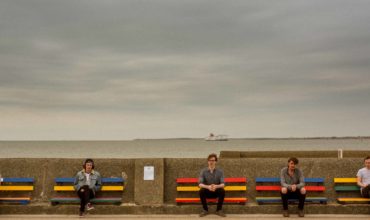 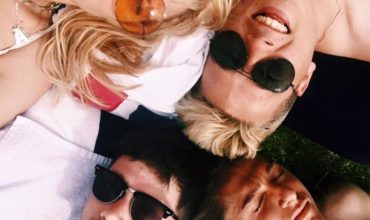 Discovery Of The Month – BANFI