The track explodes into an insatiable chorus that wraps itself around your heart and won’t let go. Comparisons to the throbbing roar of early Hole, and the rawness of L7 with an outstanding, storming outro.

TELGATE break out into bombastic drums with vocals that drip with attitude and sexuality. They embody a fierce challenge on societal norms along with music which is unapologetically queer, loud and brutally honest; with ‘Cherrytight’ they make an unmissable introductory offering.

“Cherrytight is a metaphor for the backlash and social reaction to the AIDS crisis in the 1980s. The song is a poetic discussion of how the crisis which grieved the LGBTQ community was twisted to promote fear-mongering of homosexual and bisexual people and laid blame on our community.

The lyrics relate to the excessive marginalisation which came from the discriminative reactions that pushed the queer community into the shadows. Amongst the catchy bassline and powerful flange is a protest for those queer lives who died in the shadows and those who are emerging from them today.” – Casper James, vocals & lyrics

TELGATE’s work takes influences from 60s psychedelia, 1970s glam rock, post-punk of the ‘80s and riot grrrl of the ‘90s. Produced by Tom Rees (Buzzard Buzzard Buzzard) their music is wrapped in the hungry imaginations and outspoken personas of the band.

They stand apart from the typical local guitar bands with their dramatic performances, their androgynous and glamorous looks and their incendiary rock and roll sound.

Have a listen to ‘Cherrytight’ and have your say too by leaving behind an ICM Rating out of 10.

TELGATE embody a fierce challenge on societal norms along with music which is unapologetically queer, loud and brutally honest; with ‘Cherrytight’ they make an unmissable introductory offering.

Bokito return with their most mature single yet 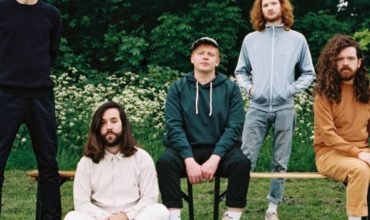 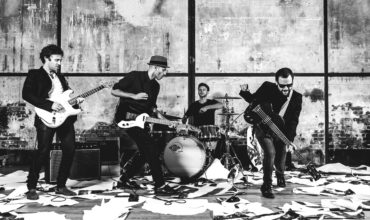 WOOZE return with ‘Ladies Who Lunch With Me’ 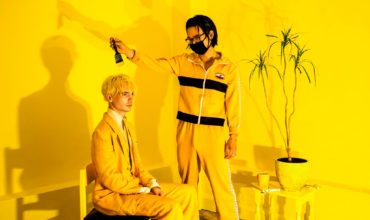