The New Zealand duo are now recording in Hackney Wick, London, have added Dom Jones on bass to become a three-piece outfit. Since releasing previous singles “Horizon Approaching”, Lost Boys Club and “Dreams”, Two Cartoons, bring in Dom Jones to add to Issac and Brad’s mix of indie-pop colour and reveal a maturing evolution of who Two Cartoons are.

New sinle ‘Males’ is a vibrant, fun and catchy track that carries a garage rock style, focusing on a guitar driven sound. The lyrics speak of how can females put up with the stereotypical male harassment on a night out to the point the band themselves don’t want to be seen as the same unsavoury types.

The track is also a teaser of what’s to come from Two Cartoons debut album ‘Happyness is Trouble’ due for release in early 2016. ‘Happiness is Trouble’ will be released through Far South Records.

You Me At Six Release Their 5th Album Title Track, ‘Night People’ 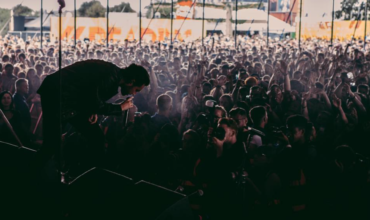 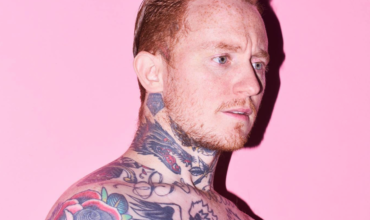 Track Of The Year nomination #4 – Anteros 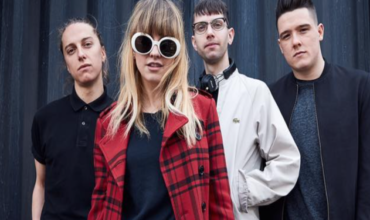