The London band is the tortured labour of love of frontman Leon Dee and old friend and lead guitarist Louis Matthews who bonded over a desire to make rock music.

Whilst holding on tight to their British guitar roots, Ragmans Daughter release ‘Sheeple’. The band have seen themselves moving through the gears pretty rapidly, an impressive move from a band that largely sticks to a real DIY aesthetic.

From self-producing their records to directed and shooting all their music videos the band clearly want to hold on to the creative decisions that they find themselves in front of. Just their second release and already defining a strong sound with a range of clear influences. A combination which positions them strongly amidst a new breed of guitar bands destined to set this summer’s festival scene alight.

Things have moved at lightning pace for the group since their inception, an invite from Gareth Lloyd to play live on his BBC Introducing show. They topped it off with a headline show at Paper Dress Vintage on March 12th

The track is already being championed by BBC London, BBC Three Counties, Radio X and Amazing Radio receiving airplay in the build-up to its release. Check it out below. 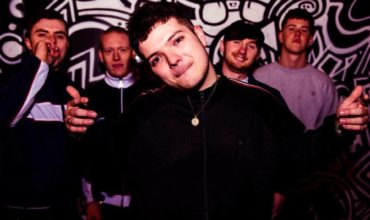 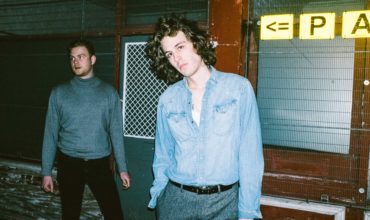