Ten years on from the release of their debut album ‘Take Off Your Colours’, You Me At Six return to Sheffield to play the album in its entirety as well as throwing in some popular tracks from their 10 year long journey.

Growing up with the band I undoubtable felt nostalgic as the band took me back to being 15 again. Support came from rock bands The Xcerts and Marmozets.

Playing the O2 Academy in Sheffield this venue isn’t unfamiliar to the band who have graced the stage many times in the past. Giving a shoutout to Sheffield band, Bring Me The Horizon, YMAS frontman Josh talks about how he has fond memories of the city through his friendship with the band.

With the band touring an album from 2008 the crowd had grown older with it making the room full mostly of those in their 20’s. All now at different stages of their lives everyone come together as they forgot about their adult responsibilities to reminisce about a simpler time. New fans, old fans, mums in the mosh pit – this gig had it all.

© All photos taken by James Harker for IndieCentralMusic. 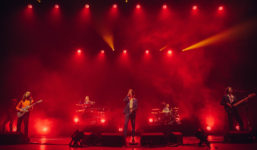 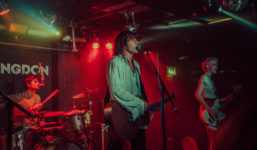 ICM Photos: Beans On Toast at The Garage 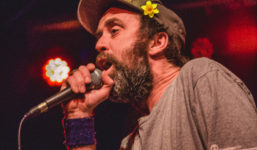