Melbourne-based singer-songwriter Naytee has broken out onto the scene with his debut two track EP ‘College Days’.

His combination of smooth  Synth Pop and cool RnB vibes sound like a mixture of romantic comedies and piano ballads as the lyrics are based on self-reflection. They’re also meant to take in and learn from other people’s experiences around you.

To make first impressions even sweeter, both debut tracks are produced and mixed by his younger brother. It makes the songs that extra special. ‘College Days’ and ‘Coffee Shop Girl’ carry great rhythm and stride in their beats and Naytee’s soft vocals are a sweet touch.

“I’ve played and tour in other bands over past years so I’ve only been running with the short presser below at the moment,” said Naytee. “The combination of turning 30 with a continual wave of change made me really over analyse the past which I learnt can be a very unhealthy process!”

Naytee has performed alongside some big names including Bear’s Den, MOTHXR, The Human League and Cub Sport around the world. Check out the EP below.

'College Days' and 'Coffee Shop Girl' carry great rhythm and stride in their beats and Naytee's soft vocals are a sweet touch. 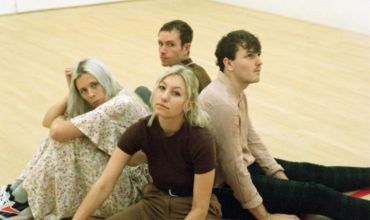 APRE – the next big thing from London

Trip To Miami work on sculpting their alt-rock sound 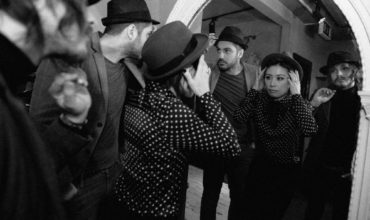