The Youts (pronounced ‘Yoots’) have had a busy year, with a debut EP in 2017 followed by two subsequent single releases in recent months.

After playing the Modern Age Music ‘2018 Kick Off’ event at the start of the year, the Kingston four-piece have gone on to play their first European gig in Paris among other notable shows.

Latest single ‘Pull’ hits you from the off, with an opening drum roll feeding into a ringing guitar riff. It’s a slightly heavier single when compared to previous releases, and highlights the bands versatility.

The Youts play a hometown show at The Fighting Cocks in Kingston on Friday 30th November. 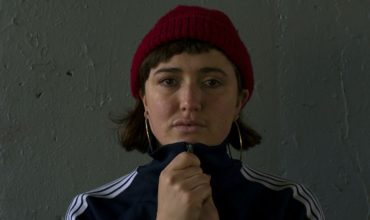 MAM Song of the Week – The Howlers ‘La Dolce Vita’ 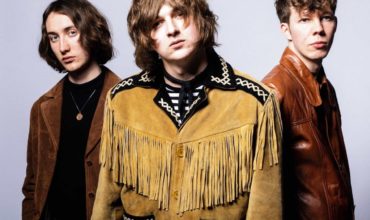 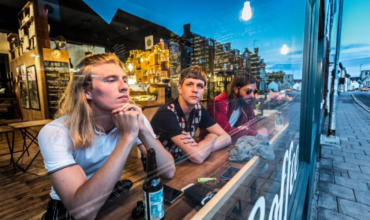