Nadia Sheikh has dropped her second single of 2019, with new release ‘Break Free’. The single follows on from ‘Toxic’ which was released early in the year and was a Modern Age Music Song of the Week back in January.

Fred Perry Subculture described Nadia Sheikh as “a genre chameleon with a voice that warms the soul”, and it is difficult to disagree with that statement. ‘Break Free’ shows a different side to Nadia’s song writing, and acts as the perfect platform to showcase an intoxicating vocal performance.

True to her indie-rock roots, the track builds into a powerful lead guitar break, and at almost 4 and a half minutes in length, it’s a wonderful roller-coaster of atmospheric pop and guitar rock.

Nadia says of the single: “It’s a song about realising you’ve become part of what you hated. Feeling like you’re sick into a society that you don’t belong and expressing the feeling of wanting to break fee.”

Nadia Sheikh is currently on a UK and Spain tour, with all information at www.nadiasheikh.com 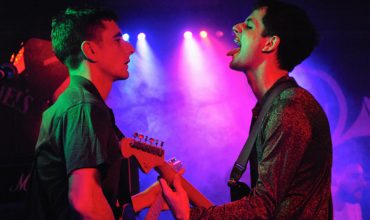 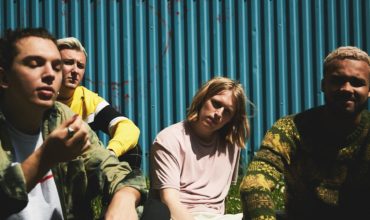 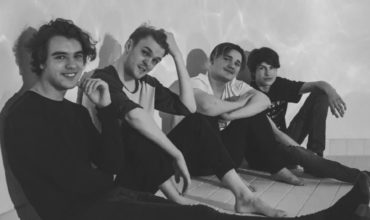