With slots at major festivals such as Bestival already under their belts, the four-piece are continuing their rise to prominence with their second single of 2019.

‘Better’ is a hooky, riffy indie-pop track which also touches on human emotion and draws on the experiences of the band to deliver an uplifting message.

The Swanage-based band explained: “Better is our most recent release, an anthem which looks back at some of the darker experiences of suffering and uncertainty but ultimately builds up to a powerful message of hope and endurance which we hope will encourage and inspire others”

The initial idea of Better came about late one evening when the band’s frontman, Jamie Eldridge, picked up a guitar at a time when he was feeling a bit down and was trying to get his emotions out there in a musical format.

The band continue: “The song is essentially about how Jamie used to feel as a kid, but also about how a lot of people feel in their everyday lives, finding themselves in a rut, feeling sad about feeling sad, like they’re locked in a bad cycle.

“He wanted to use the song as a means of saying that things do ultimately get better, even if you have to go through all sorts of mind-taxing stuff to get to the other side.”

'Better' is a hooky, riffy indie-pop track which also touches on human emotion and draws on the experiences of the band to deliver an uplifting message. 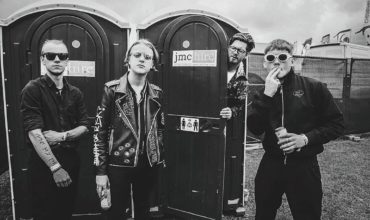 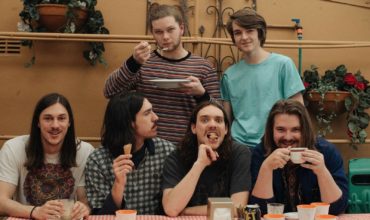 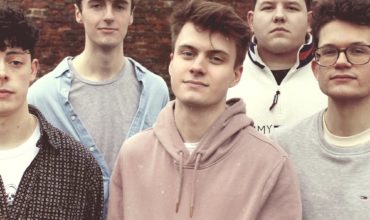