Mac Murray dropped his first EP back in October, in which he expresses his mind after the birth of his son and leaving his old band and going solo,  consequently unleashing a raw, DIY sound seeping with anthemic ecstasy.

Opening Track ‘Civil War’ gets the EP off to an emotional and slow start with Murray singing ‘I never talk about my feelings, they just rip me to pieces’. Murray’s opening line highlights his bluntness in song-writing and that he is expressing his mind. Before the Cumbria native kicks into the first verse which is far from the slow start, bringing in high paced guitar hooks which echo Catfish and the Bottlemen’s anthemic sound.

Next up, ‘That Look’ carriers on the heartfelt vocals and fast-paced nature of the eponymous opening track as well as adding another infectious chorus which is made for a live performance. I can see the pits forming already… ‘Crusade’ follows up next with high octane drums and guitar causing anarchy whilst Mac’s vocals resonate into the chaos.

‘Magic’, a track Mac Murray wrote in 10 minutes follows suit. Whereas, ‘Deep End’ slows things right down again before kicking back into yet another huge chorus. The final track, ‘Be like you’, contains the best from the EP and its the height of the raucous yet carefully considered chaos that Murray has created, he also dives into some more rockier-sounding vibes, which may be a sign of what’s to come.

If there’s one thing Mac Murray has showcased in this debut EP, it’s his superb songwriting and also his vocals only add to the raucous atmosphere he has already built up. With the support from BBC Introducing Cumbria, Murray is set to blow away the underground scene in 2019 and is definitely one to watch. Murray has dropped an EP full of radio-friendly, heartfelt, chaotic indie-rock anthems which are at home on full volume on your earphones on a miserable day on a shitty bus ride, and oh boy does it make it all seem better. Watch this space.

Wow. What a debut EP. Murray delivers glorious vocals, anthemic guitar and drums which is further complemented by his heartfelt lyrics, yet it is a little repetitive and sometimes can be too messy and unclear.
8 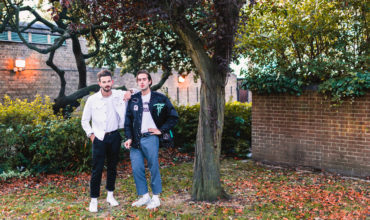 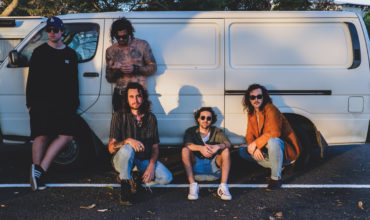 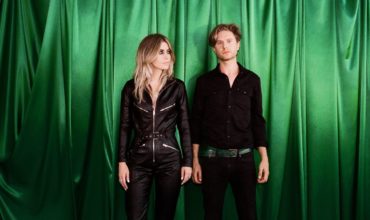