Ten years after releasing their first album ‘Employment’, Kaiser Chiefs hit the big stage once more, headlining at the O2. Alongside them on this UK tour is Teleman and Public Service Broadcasting with some extremely unique and completely different music there is to offer.

The Leeds bands latest album ‘Education, Education, Education and War’ (which is a handful to say out loud!) which blew many fans away, including us! The album name comes for a political speech by Tony Blair in 2005 where he emphasised the importance of education.

To kick things off you need; lots of smoke and the air raid sirens, this could only mean one thing… ‘Factory Gates’. This song is such a great crowd warmer, even if it’s first in the album the fast beat drums and quick flick for guitars gets the crowed jumping up and down for sure.

His vocal range is actually quite limited, Wilson sounded uncomfortable and strained during My Life and Roses, both taken from the latest album. However this is easily forgiven when he delivers Kaiser Chiefs’ easily-digestible rock anthems – literally making a riot during ‘Ruby’ and ‘I Predict A Riot’ seeing the crowds arms and heads bouncing in an almost wave like pattern was one spectacular site to see live.

Sprinting here, there and everywhere; even  around the side of the crowd, to make his way to the centre to stand on a small stage, to sing ‘Cannons’ which features the famous words ‘Education, Education, Education and War’. Ricky interacting with the crowed, letting people sing into the microphone, making fans night just that more eventful.

It was ‘Coming Home’ and brand new song ‘Falling Awake’ that most impressed, proving that the band’s song writing abilities have not diminished in the 10 years since they first appeared.

They certainly know how to put on a show! And it’s really simple; Confetti cannons, smoke machines and endless crowd participation; even a bizarre video, before the encore which showed Foo Fighters frontman Dave Grohl backstage screaming and shouting at them, calling them “a bunch of amateurs”

“We were sent to entertain you,” yelled Kaiser Chiefs singer Ricky Wilson, as the penultimate date of their arena tour came towards its magnificent conclusion. “Have we done our job?” The answer, screamed back by thousands of ecstatic, emotional and empathetic fans screaming “yes” as loud as possible.

Playingtheir last gig in their home town of Leeds for Valentine’s Day, adds that sentimental value for the next crowed where they will most likely smash their O2 gig out of the water. Overall, Kaiser Chiefs have proved that their future looks just as exciting as their past. 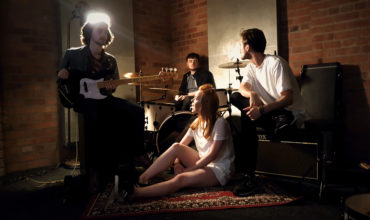 Stereophonics are back with ‘All In One Night’ 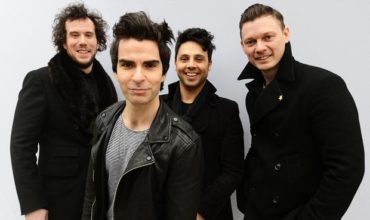 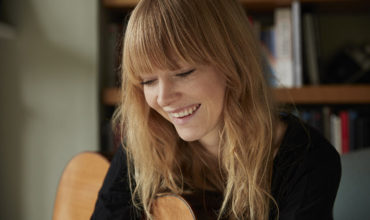