INHEAVEN’S year just keeps on getting better. Their new single ‘Treats’ was premiered on Annie Mac’s BBC Radio 1 show last night (November 3), which I listened to and boy was it damm good.

They have been making all the right moves over the past year and with a great summer full of festivals, they took things up a level with the perfectly pitched ‘Drift’. Now they’re returning with another new track, and it’s brilliant.

Now INHEAVEN return with another new track, and it’s brilliant. Chloe Little takes turn as lead singer takes her infectious voice to the next level with their perfect indie rock sound. “I want someone to treat me right,” she demands, as it becomes clear that INHEAVEN are on their way to fame.

INHEAVEN will be going on tour with Blossoms at the end of the month! The dates: 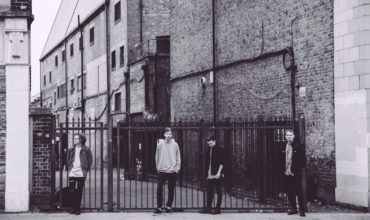 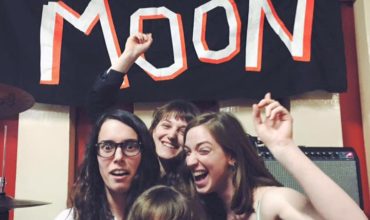 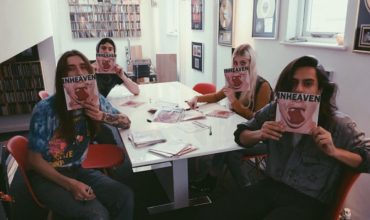