It’s that time of the week again, folks. This week we’ve got some absolute hidden gems and a couple of massive names tucked away in our #HottestGig list. Find out exactly where you need to be, and who you need to see!

First and foremost, we have Portugal. The Man. Now hear me out, yes some of you may be sick of ‘Feel it Still’, but if you actually have a listen to the rest of their catalogue, and you’ll realise that there’s far more of their work worth discovering.

From the mellow vibes of ‘So Young’, to the sing along choruses of ‘Live in the Moment’, it must be argued that these guys have so much more to offer than one single hit.

Hedging more towards the rock and alternative side of things, we have The Gaslight Anthem. Tickets for this one are seemingly sold out everywhere, but I managed to find a couple still on sale at the link below. Better be quick though, because when they’re gone-they’re gone.

Now if you’re a fan of melancholic dream pop, then I’m sure you’ll be interested in checking out Dutch singer-songwriter, Amber Arcades when she graces The Portland Arms stage this Thursday.

Friday evening sees the Watford based four piece, The Spitfires performing an album launch show in their very own hometown. I can’t think of a better opportunity to get introduced to a band than a show on their home turf, let alone during an album launch.

Musically, these guys seem to be the perfect poster boys for the indie sound we’ve all come to know and love, but vocally they seem to dip into a more punk driven drawl with that oh so recognisable accent- strangely a little reminiscent of Madness.

Reasons to see these guys are pretty self explanatory- from their extensive lists of hits, to their world renounced live performances. These guys aren’t to be missed this week!

Catfish and the Bottlemen

Another big name this week comes in the form of ‘Kathleen’ performers, Catfish and the Bottlemen. Singing along to the lyrics of ‘Twice’ surrounded by a couple of mates doesn’t sound to too shabby a way to round off a class Sunday evening in my eyes. Last time I checked, there were only a handful of tickets left, so I’d get a move on if I were you.

Where to find tickets:

That’s all for this weeks addition of #HottestGigs , but be sure to check in next week to find some absolute belters. You’d be a fool to miss it!

Left-Handed Jacket return with new single ‘Not First But Last’ 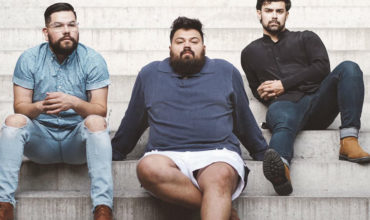 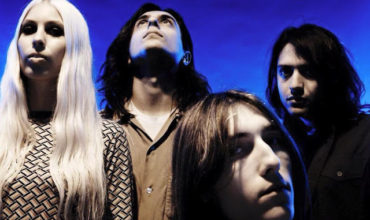 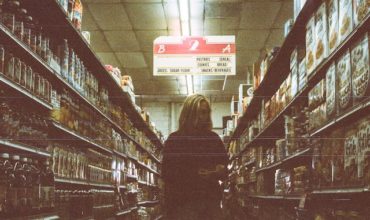