London-based singer/songwriter, Charlie Freeman announces his new single, ‘London Nights’ ahead of his sophomore album due out this summer.

The musician released his debut album ‘Truth’ this time last year which was recorded live at vintage studio Eastcote using a tape and analogue set up, adding to Freeman’s authentic and classic rock sound. This picked up radio play from BBC London.

The new single ‘London Nights’ shows the musician continuing to craft heartfelt and charming set of tracks that are warm, cozy have some folk infused swagger and fun thrown in to keep you singing along and bopping between the emotional tears.

Freeman said: “The opening riff for ‘London Nights’ flew in from the ether and for weeks after we couldn’t stop singing it. Soon after that riff had arrived, Jamie had jumped on the stand-up piano in his living room and I was throwing out a verse idea which immediately stuck.

“Lyrically, I wanted to capture the irony of the big city, a metropolis literally packed full of people, that can nevertheless remain one of loneliest places in the world. Meeting someone special in amongst the madness and the crowds can be tough.

“We’re all looking for that special connection. This song is about loneliness being replaced by joy; about a bad, mad world becoming much more forgiving upon making a special connection. A true friend. A true love. A song about overcoming fear and letting in the love.”

Sophomore album ‘Love’ by Freeman is due this summer. Listen to ‘London Nights’ below.

Freeman encapsulates the bittersweet nature of romance and heartbreak

The new album 'Love' recalls themes of the 60s and 70s free love movement and encapsulates the bittersweet nature of romance and heartbreak. 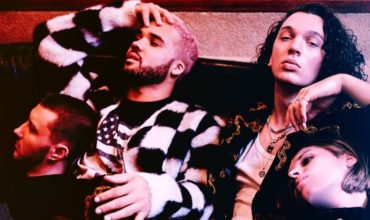 Gengahr Live at The Joiners 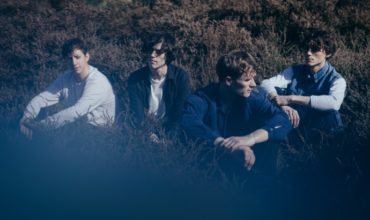 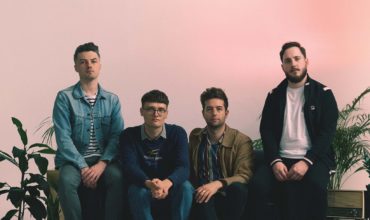