Coming off the back of a sticky UK tour, Kent trio Glass Peaks prepare themselves for the road ahead at CloseUp Festival next month.

We get to have a chat with the lads to talk about the one-day extravaganza at London’s Hoxton Square Bar & Kitchen, as well as what is next for they boys that have taken a beating.

You’re currently touring the UK at the moment, what has been the overall atmosphere like on tour?

GREAT! We love spending time on the road, it really brings you closer together as a band and as mates. We feel very sorry for the poor hotel rooms we leave stinking every night.

Your latest single ‘Speak and Spell’ was a big hit with fans, how do you think the reaction has been?

We were taken back by the love we’ve received for ‘Speak and Spell’, getting it premiered on Radio 1 and track of the week over at BBC KENT was a blessing. People really seem to jam to this track, we love it.

Now becoming a trio has obviously had a huge impact on the band, what is the next step for Glass Peaks?

It hasn’t really caused a huge impact becoming a 3 piece, we are really enjoying it. We will continue to do what we do, keep writing more tunes, playing up and down the country and releasing music thick and fast.

In May, you’ll be playing at CloseUp Promotions Festival in London, do you have any surprises in store on your set?

We will be playing a couple of new tunes at this show, which is exciting. We might also bring a couple of extra special guests on stage with us … you’ll have to come and see.

Who else would you highly recommend to see at CloseUp Festival?

I’d say defiantly check out the Marsican lads. We played with them a couple of months back and really enjoy their sound. They’re a bouncy bunch.

Finally, have you got any new music planned over the next few months?

Yeah most defiantly, we are always looking to share new music as and when we can. ‘Stay’ will be released in the next couple month, which is a personal favourite of mine. Get ready!

Listen to their latest single ‘Speak and Spell’ below and check out the other acts here; 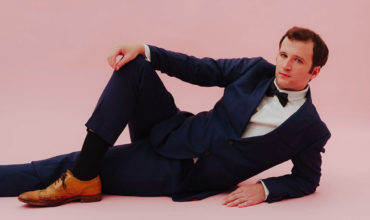 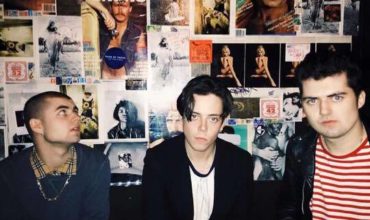 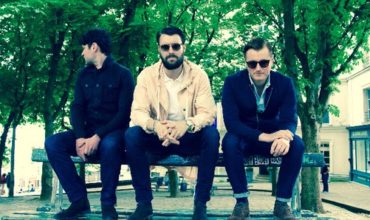