After a long-awaited release, Baby Strange have absolutely smashed it with their new album ‘Want It Need It’. The Glaswegian trio have been a band since 2012 and have been working their way up the indie ladder.

The release has seen the band do signings in HMV as well as holding their own listening party the night before the album was released.

The album contained some of their most well-known songs such as ‘Pleasure City’ and ‘California City’, both released back in 2015 as well as brand new additions including ‘Human’ and ‘Nude’, which happen to be two of my favourites off the album.

I will always be the biggest fan of ‘Pleasure City’ due to the unbelievable rock energy that translates throughout the entire song. However, ‘Nude’ captures the drive and energy for a classic punk song, even down to the vocals from lead singer Johnny Madden. In all honesty there isn’t a single song on the album that I could fault.

As well as the rock and punk energy within the instruments, the lyrics also provide the same amount of energy, if not even adding to the personality of the song. A favourite of mine for lyrical content is ‘VVV’, the slowish ambience of the song is disrupted by the harshness of the lyrics, it sounds like it shouldn’t work but they make it work.

With an ever-growing fan base, the trio from Glasgow are working their way up in the indie rock charts and after the release of ‘Want It Need It’ it’s no surprise that they’re firing up the popularity stakes. The album is out now and is available to buy in local shops and online.

Listen to album titled track Want It Need It below!

Baby Strange are out on tour in a city near you! 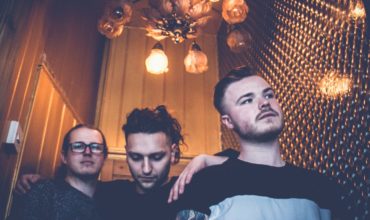 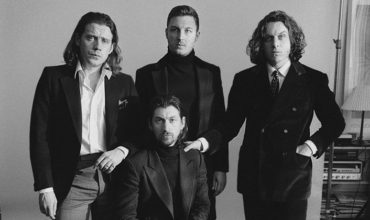 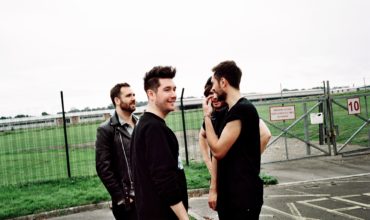